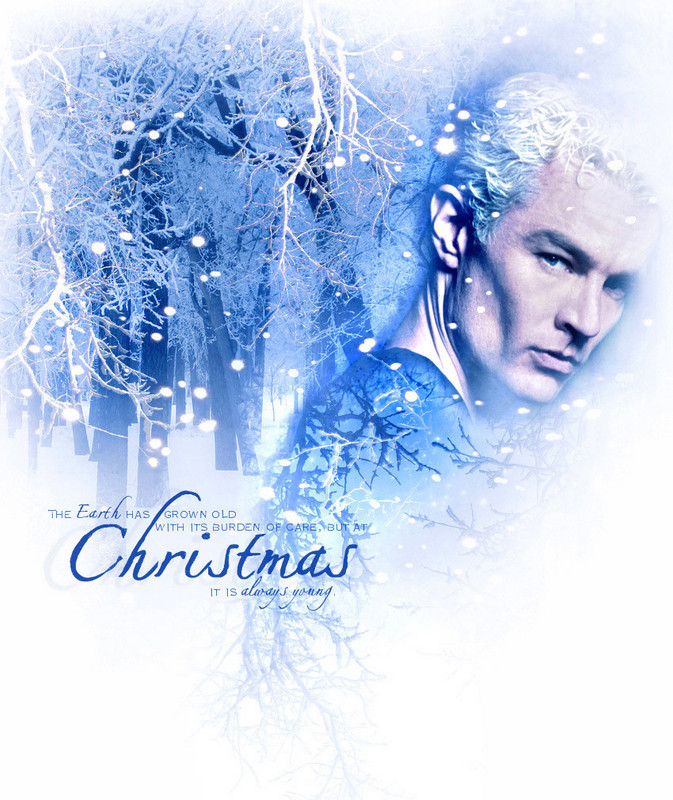 Starting today and going through to the 31st you can post anything Spike/Christmas related. Be that Fics, artworks, manips, videos, etc, etc. You can re-post old stuff as well as new. It's all welcome here, so happy posting. :)

( You are about to view content that may only be appropriate for adults. )

Thanks Sue for getting the comm up and running again! 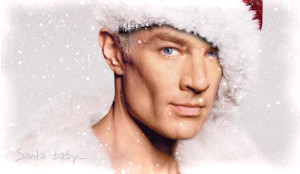 Have a bunch of banners and icons I whipped up this weekend. I'm still new at this. Use free software (Photoscape) and manipulated bits from free frame site (Imikimi) for lots of these.

Here are the banners, ten of them. Let me know if you want any of them or want to use them with a story and need alterations.

Have a beautiful holiday! (Icons in the next post)

For New Years and Christmas (and one Yule reference): 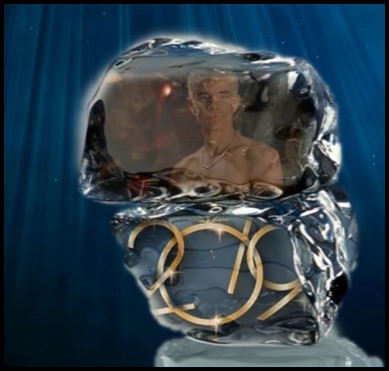 and more under cut( Collapse )

I'm posting the first few paragraphs (followed by a link to the rest) in what is a very old collection of Christmas fics written in 2005. Each one was written for someone I knew, but they are sequential, so together they make one steadily Spuffier story.

“What do you mean, ‘Where’s Spike?’  It’s Christmas Eve, Dawn. He’s a vampire – you know, all with the cross avoidance and violence?  Why would he want to join a celebration of goodness and peace?”

“Because he’s Spike and he likes Christmas… and because he brought you a present and-he-thinks-he-isn’t-going-to-be-allowed-to-give-it-to you-so-I-invited-him-over,” she finished in a rush.

Buffy stopped her tree decorating and flushed.  “Why would Spike, of all people, buy me a Christmas present?” she demanded, hoping Dawn would believe her skeptical words.

Instead, her sister cocked her head in a gesture very reminiscent of the vampire in question and said with some asperity, “Because he loves you, Buffy.  You know that.  I don’t understand why you seem to be trying so hard lately to pretend he doesn’t.  Everybody knows he does – even Xander. You can’t tell me you’ve forgotten about it!”